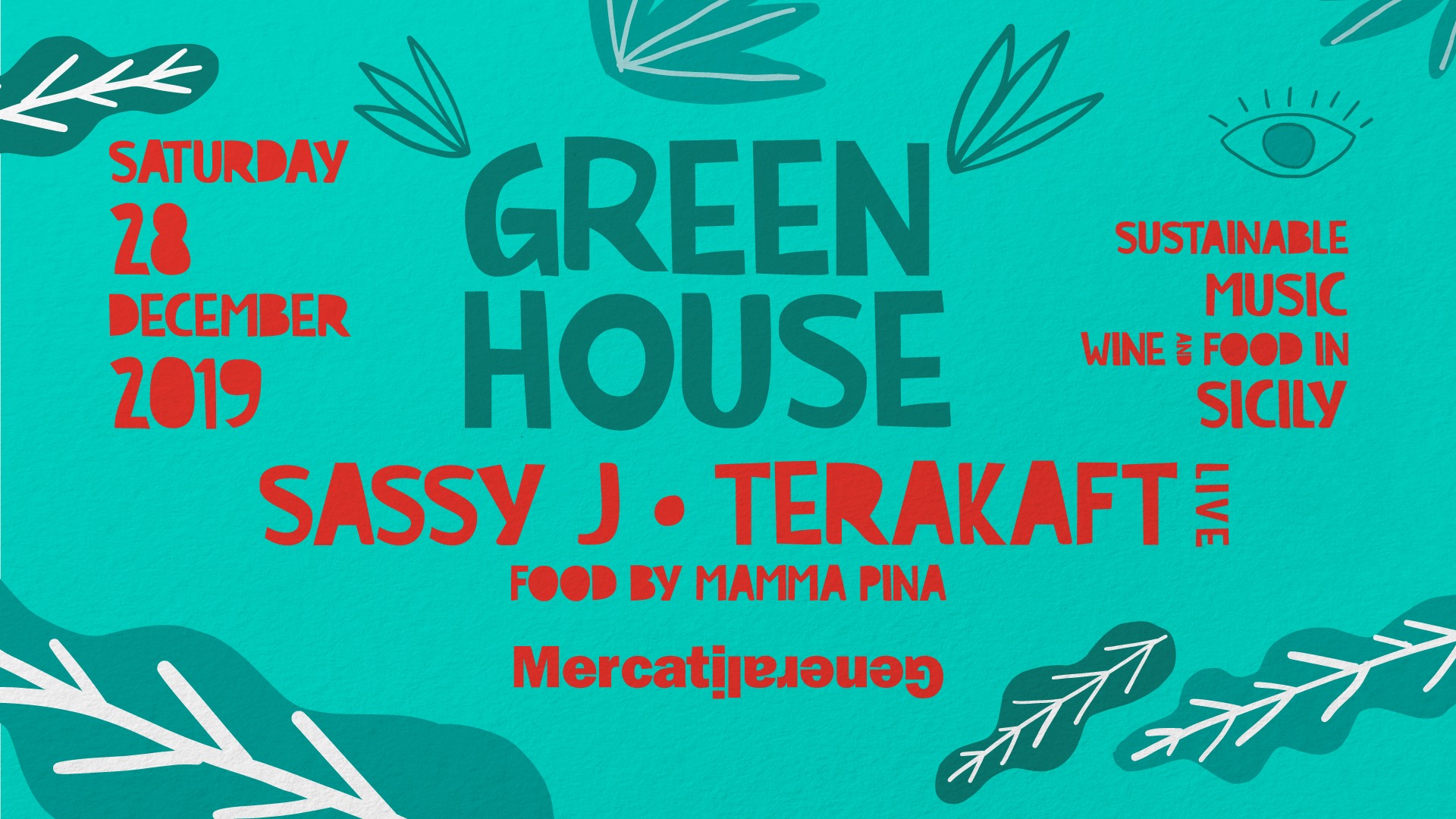 Sassy J will has just release a new compilation album on Rush Hour ‘ Patchwork’ is a nod to the Swiss selector’s club night of the same name, which she has run for the last 14 years in her native Bern as well as London. It’s made up of 13 tracks (ten of them exclusive) spanning spiritual jazz, deep house, techno and soul from artists such as 2000Black, Larry Heard’s Mr Fingers alias, Aardvarck, Hanna, Georgia Anne Muldrow and more. A Sassy J collaboration with Alex Attias, ‘

TERAKAFT (official FB page) live
Azawad in north Mali is the area that produced the desert swept blues of the band Tinariwen and the late Ali Farka Toure.
The Tuareg band Terakaft.,the name means caravan in Tamasheq. The leader, Diara, was a founding member of Tinariwen. He left to join Terakaft. And today the group is a full-on family affair, fronted by Diara and two of his nephews, Sanou and Abdallah Ag Ahmed.